Custom Ranger Punisher has been 3D UV Printed has been upgraded for a stronger spring system which can easily be detected by activating the switch and new body designed for better grip and handling. The locking mechanism has proved to have punching power by far the best of all OTF knives. The D2 blade has been improved in Hardening for the best Edge Retention and Sharpness.This knife is made for Everyday-Carry.

The character is depicted as an Italian-American[5][6] vigilante who employs murder, kidnapping, extortion, coercion, threats of violence, and torture in his campaign against crime. Driven by the deaths of his wife and two children, who were killed by the mob for witnessing a killing in New York City’s Central Park, the Punisher wages a one-man war on crime using various weapons.[7] His family’s killers were the first to be slain.[8] A war veteran and a U.S. Marine Corps Scout/Sniper in Force Recon, Castle is skilled in hand-to-hand combat, guerrilla warfare, and marksmanship.[5][6] He is well known by his skull motif on his chest, originally envisioned by his creators as a skull-and-crossbones symbol on his right breast.[9][10]Spec’s Include:

There are no reviews yet.

Be the first to review “Custom Ranger Punisher” Cancel reply 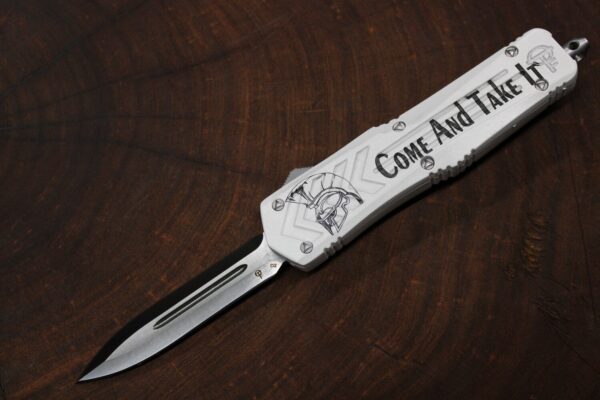 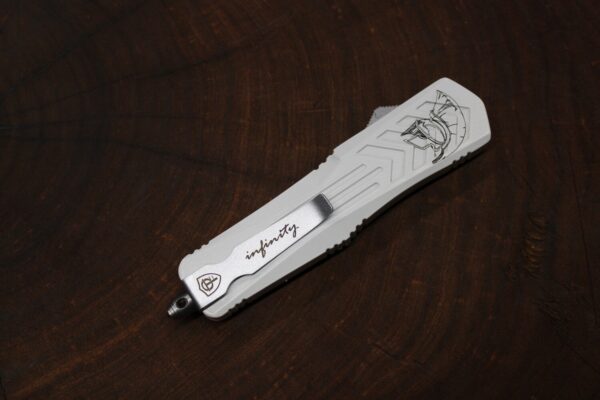 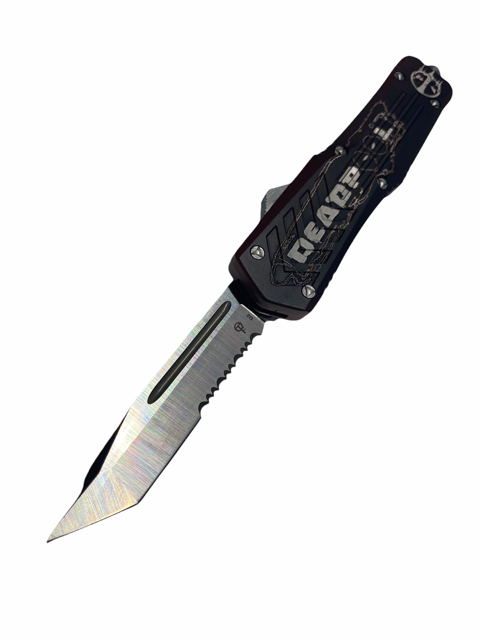 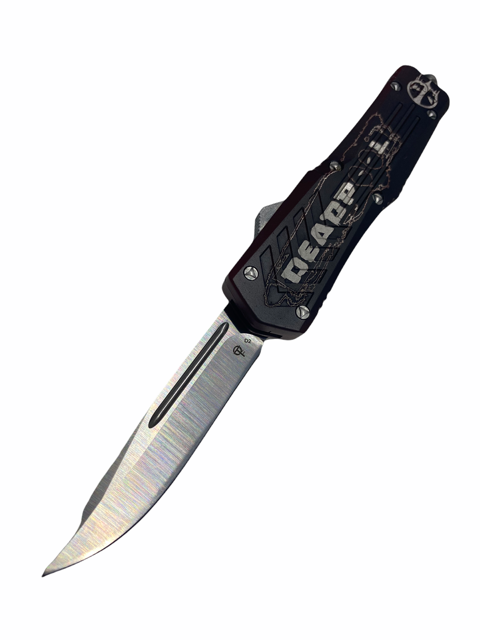 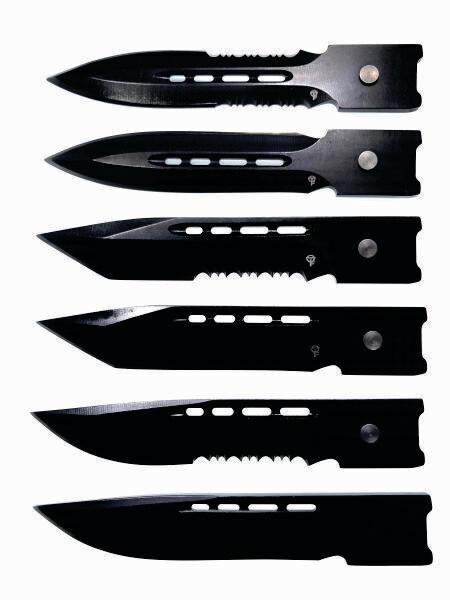 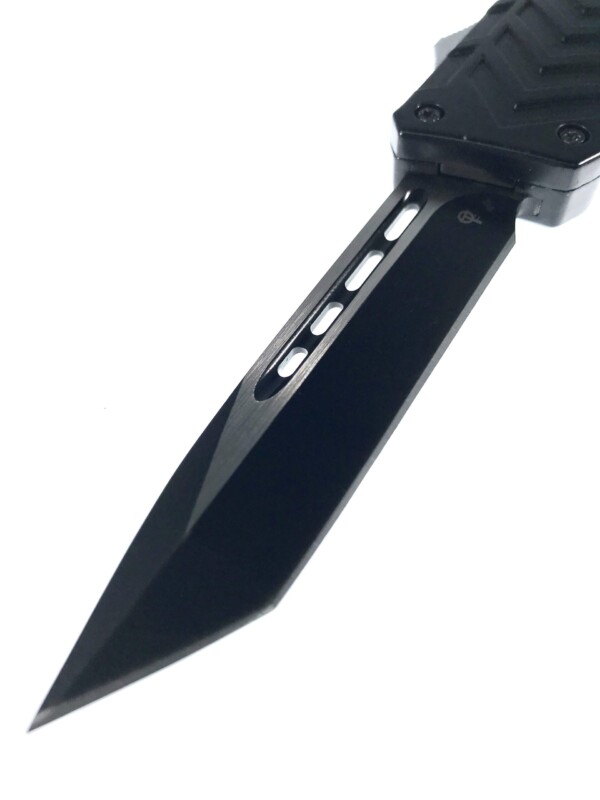 Blades for GEN4 Models Only 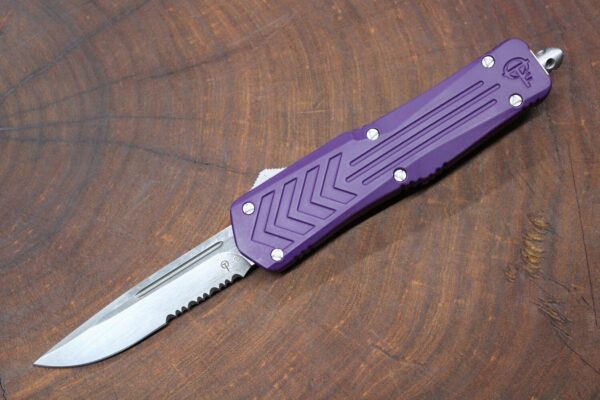 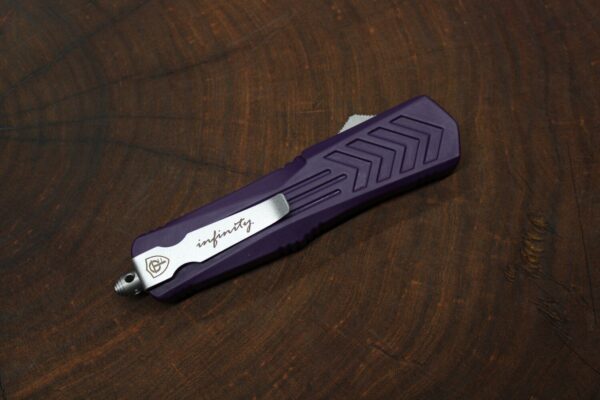 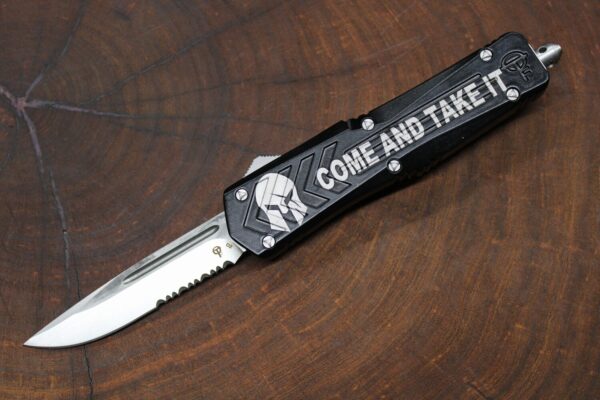 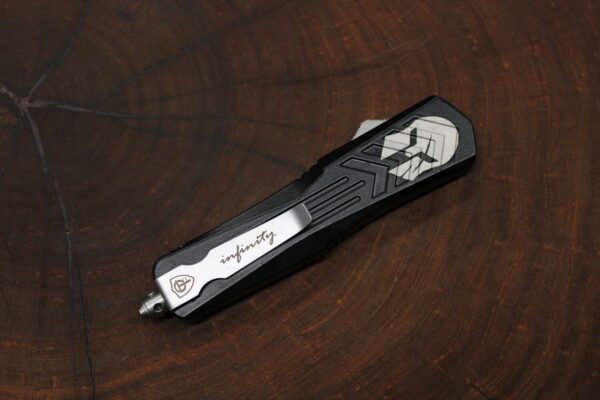